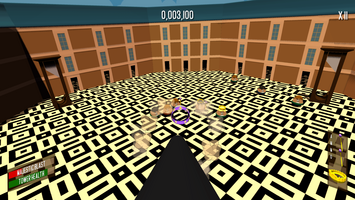 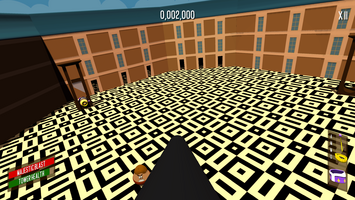 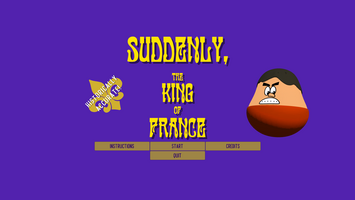 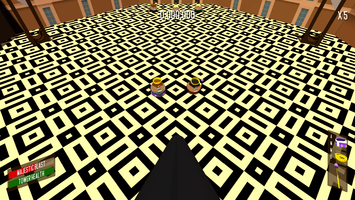 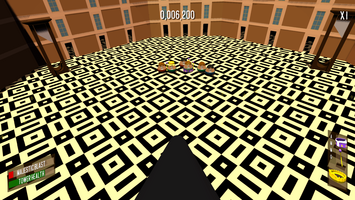 After watching a few streamers run into bugs with the game, I decided I would do a little fixing up on the game after the jam. I think I have caught most of the game-ending bugs and made a few balance changes. The amount of revolutionaries charging at you just got to be too high and you ended up firing down into a crowd at the tower base, which wasn't very fun. Now I have slowed the onslaught and made it to where you should be firing out into the plaza much more of the time if you judiciously use the Majestic Blast.

There were also a couple of aesthetic changes to the start screen and in-game menu. Things were just too small and wonky, and now look a bit better.

I would like to add more mechanics and really polish the entire game, but I will most likely not have time to do a significant update. This was a fun project and I hope you have enjoyed it. If you tried streaming or playing the game prior to this update, please give it another try and let me know what you think. If you find any funky bugs or behavior, please let me know! I am sure I missed some.

Get Suddenly, the King of France!

Suddenly, the King of France!

Stop the revolutionaries, save your regal self!